…[A] loving portrait of a remarkable man…well worth seeking out by anyone with an interest in the history of photography….[T]his is a worthwhile documentary to set alongside recent portraits of Vivian Maier, Robert Frank and Gordon Parks.

Starting on December 21, 2020 the Sundance Now Channel will begin streaming the film The Man Who Shot New York,  which is the made -for-TV version of Last Stop Coney Island: The Life and Photography of Harold Feinstein.

This version of the film has been playing in the UK on the SkyArts Channel to great reviews and we anticipate the same in the U.S. and Canada thanks to Sundance!  (See below).

We’re delighted that the film was selected by such a prestigious name in independent film.  According to the magazine Business Insider,  the channel  “aims to bring Sundance Festival’s ethos to the home viewer.”  “Skip the flight, crowds, and $300-$4,000 ticket and still get close to the experience” of the legendary Sundance Film Festival.”

You may already have the Sundance Channel with your cable service, but if not subscription is very reasonable via Amazon or on Sundance!  Below are a few excerpts from The Man Who Shot New York! 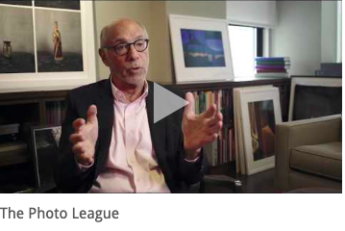 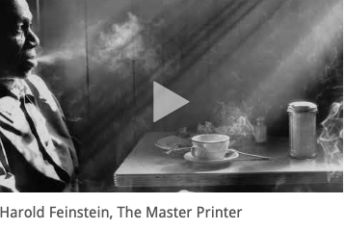 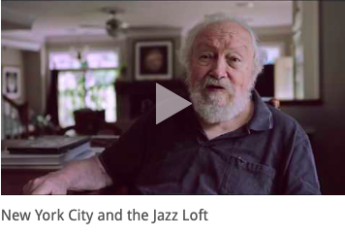 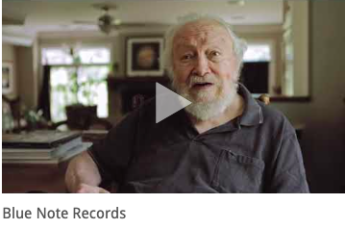 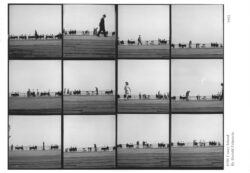 Evolution of an iconic Image: Boardwalk Sheet Music Montage, 1952 to 2020