Archives
Spotlight on my students

September 26th, 2018
Spotlight on my students 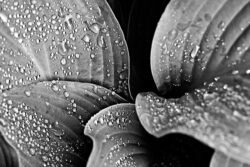 We were delighted to connect recently with one of Harold’s former students, JoAnn Cancro. JoAnn is an accomplished fine art, cultural and event photographer who attended one of Harold’s private workshops in New York during the 1990s. She was kind enough to guest author this blog entry and share her memories of that time, as… Continue reading

December 4th, 2016
Spotlight on my students 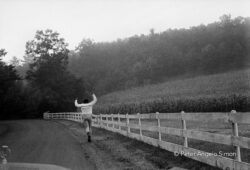 Shortly before he died last year, Harold had been working on a blog post about the work of his dear friend and former student, Peter Angelo Simon. With the recent release of Peter’s acclaimed new book Muhammad Ali: Fighter’s Heaven 1974 (Reel Art Press, 2016) and the demise of the great fighter, I’m glad to… Continue reading 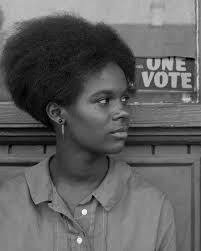 In 1963 a group of African American photographers, mostly based in Harlem, came together to form the Kamoinge Workshop. The name comes from a word in the Kikuyu language of Kenya meaning “a group of people acting together”. It’s purpose was to reflect the truth about the world and themselves and to provide a supportive… Continue reading 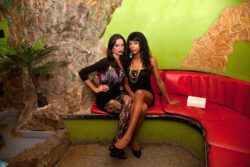 This post inaugurates a new occasional series we are launching called Spotlight on my students. The inspiration for doing this series came after Harold’s December 2012 book signing at Aperture Gallery. At that event over two-thirds of the people who attended turned out to be his former students and he was inspired to celebrate his… Continue reading